Lyxia / Xiaozao Tech is proud to join GOED as a Plus Member.  “Becoming a member of GOED means so much to us” said Wei Yu, Ph.D., Founder and CEO of Lyxia Corporation – the North American identity of Shenzhen QianHai Xiaozao Technology Co., Ltd.

Lyxia and Xiaozao Tech comprise a multinational group whose focus is commercial-scale microalgae cultivation for production of Omega-3 fatty acids.  “GOED has accomplished so much.”, says Mr. Yu, continuing, “They are the recognized authority on all things EPA and DHA, they have worked tirelessly for over a decade to build worldwide awareness of the importance of Omega-3 supplementation, and they have driven consensus among producers, health organizations and governments alike on acceptable standards of quality, purity and more.” 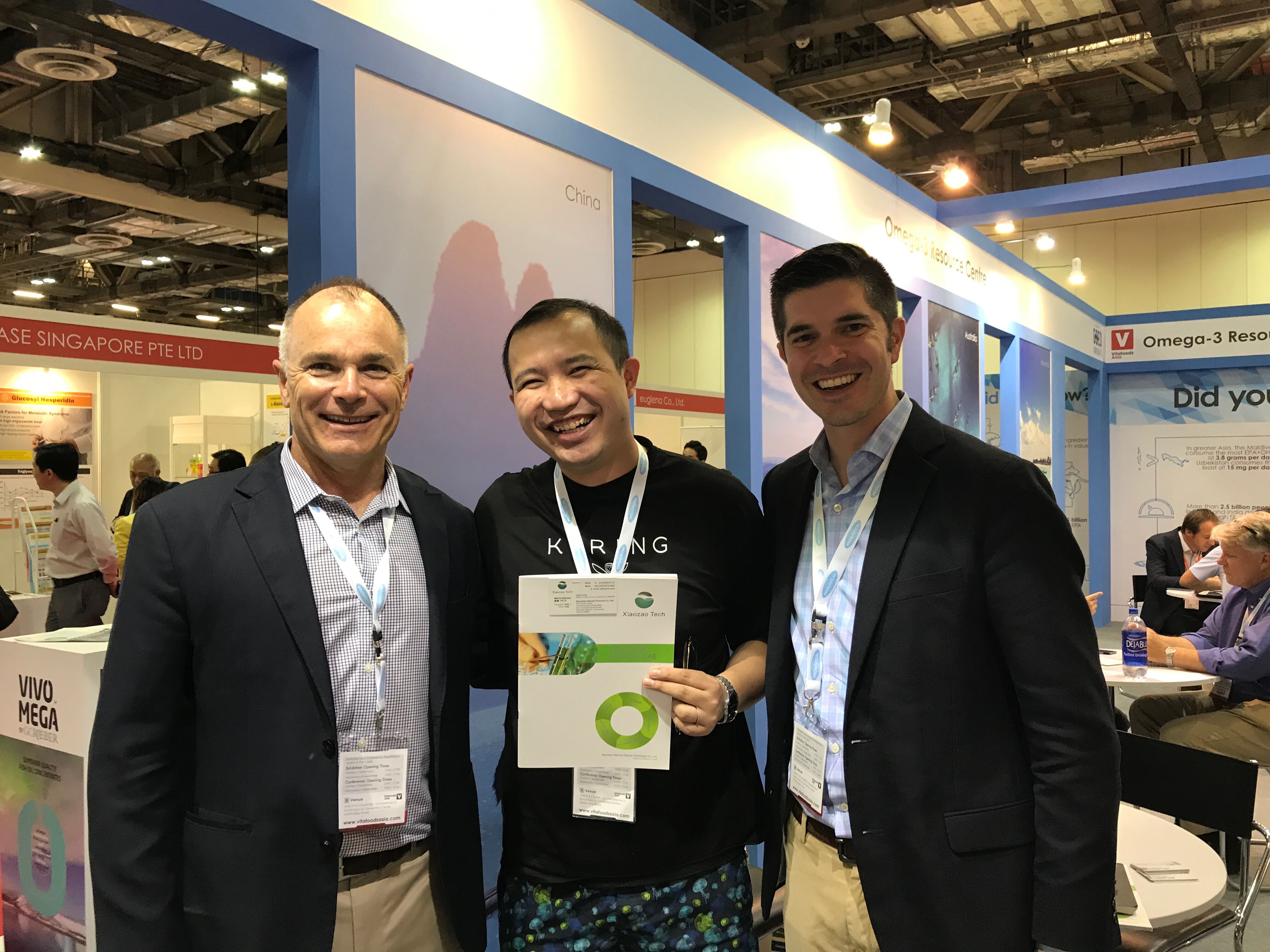