Lyxia / Xiaozao Tech welcomed a delegation of 30+ executives from Total S.A. Group to their Shenzhen headquarters.  Dr. Wei Yu, Ph.D., founder and CEO of Lyxia / Xiaozao Tech presented an overview of the advancements and accomplishments his team have made in culture and process optimization for their strain of Nannochloropsis salina.  N. salina, one of earth’s most primitive sea life forms, is familiar to Total S.A. Group due to its history in biofuel production; however, today they learned how Dr. Yu is cultivating this microalgae for the Omega-3 molecule eicosapentaenoic acid (EPA) it contains. 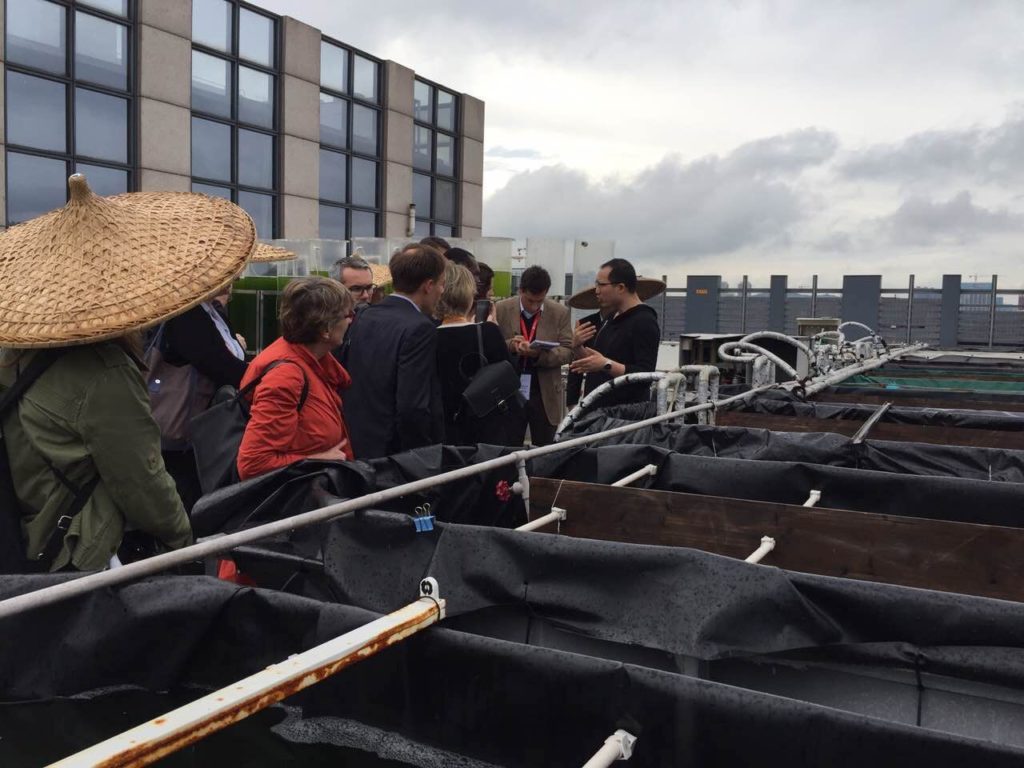 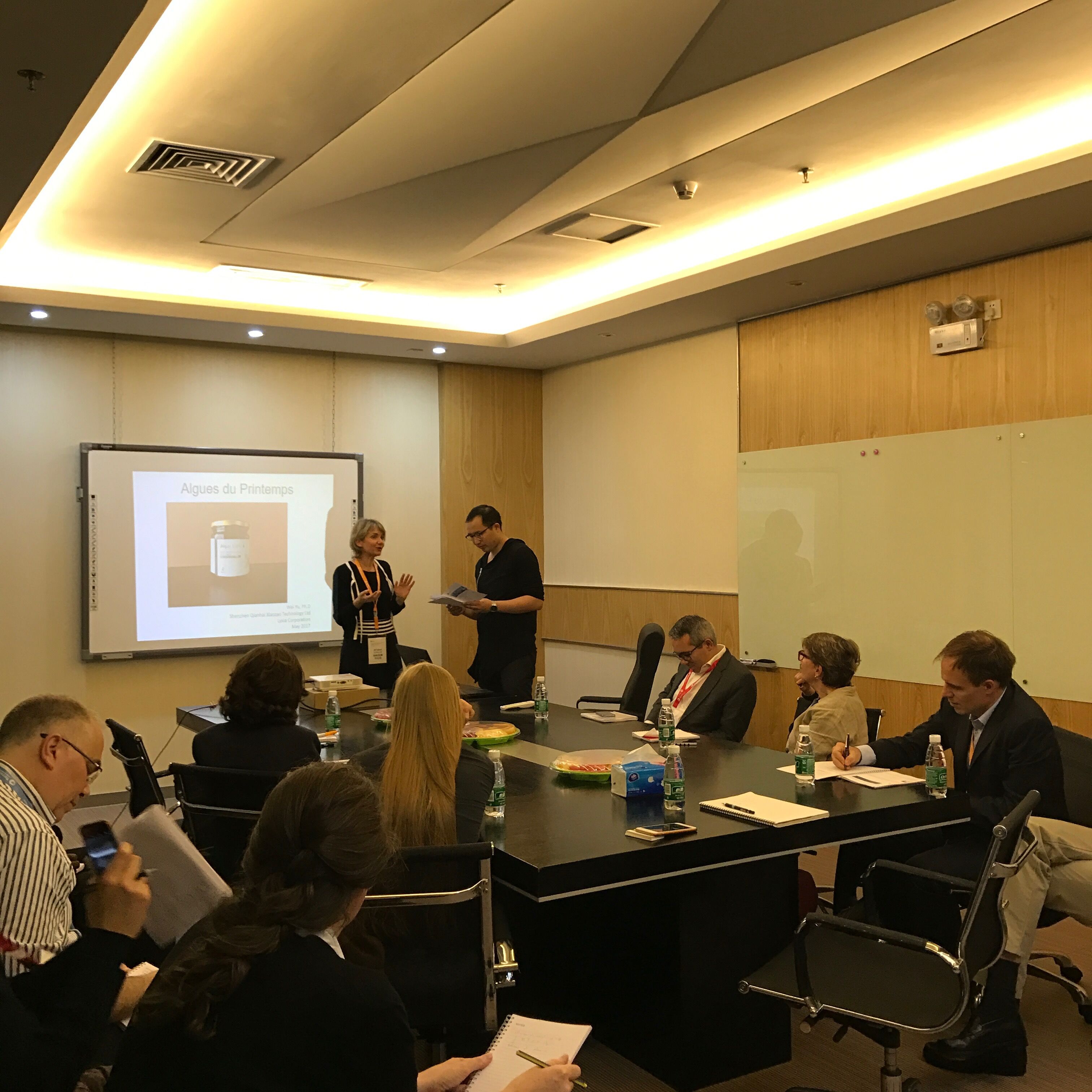 On behalf of the Total S.A. Group, Ms. Ariane Giraud introduced the goal of their visit as part of their corporate program, The Total Learning Solution.  Dr. Yu’s presentation titled, “Algues du Printemps” detailed his team’s innovation in microalgae research and their progress toward commercial-scale production.  Total S.A. is a French multinational integrated oil and gas company and one of the seven “Supermajor” oil companies in the world.